The China Scholarship Council (CSC) is the nonprofit organization of the Ministry of Education and the Chinese government provides support for international academic exchange with China. The CSC Scholarship in china 2020-21 provides funds for an international student and scholar to study abroad in China. The agency mainly provides fully-funded international scholarships to individuals, including lots assigned to specific Chinese universities.

CSC manages by the Chinese government to award abroad scholarships to outstanding self-funded students to study in China. The CSC financing mechanism for the exchange program is the International Innovative Talent Cooperatives Program (ICPIT), which awards funds for small training programs to make collaborations between major Chinese and international institutions.

As a country rich in educational and economic backgrounds, China is one of the developing countries that offer partial-funded and fully funded scholarships to almost every country student in the world. China offers bachelor’s, master’s, and a doctorate degree in various fields such as arts and humanities programs, social sciences, medical/biological sciences, business education, engineering, technology, etc.

Dalian University of Technology (DUT), colloquially known in Chinese as Dàgōng (大 工), is a public research university located in Dalian and Panjin in Liaoning Province, China. Formerly called the Dalian Institute of Technology, DUT is known as one of the four most important technological institutes in China. It is a First Class University, Class A, of the Ministry of Education of China, and one of the main national universities run directly by the Ministry of Education.

Nanjing University is a public research university and one of the oldest education institutions in Nanjing, Jiangsu, and a member of the elite C9 League of Chinese universities.

It was founded in 1895 as the Imperial University Tientsin and later Peiyang University (or Beiyang). In 1951, after the restructuring, it was renamed Tianjin University and became one of the largest multidisciplinary engineering universities in China. The university was one of the first 16 universities accredited by the country in 1959.

It is also among the first group of higher education institutions in the national “Project 211“, which has priority in construction. In order to carry out the “Action Plan for Revitalizing Education of the 21st Century” at the end of 2000, the Ministry of Education and Tianjin County signed an agreement to make Tianjin University a world-class university in the 21st century.

The Beijing Institute of Technology, is a mixed public university located in Beijing, China, founded in 1940 in Yan’an. It is an important research university under the supervision of the Ministry of Industry and Information Technology.

Donghua University’s key national university in shanghai since 1960 and has been one of the higher educational institutions in China authorized to grant undergraduate: bachelor’s, master’s, and doctoral degrees.

The South China University of Technology SCUT is an important public research university in China. It is located in Tianhe District and Panyu District in Guangzhou, the capital of Guangdong Province, China.

Its engineering ranks 22nd among the world’s universities according to the 2016 World University Academic Ranking (ARWU) in 2016. US News & World Report ranks the South China University of Technology 46 in engineering among the best universities World Cups in 2018. It is a Chinese Ministry of Education Class A First Class Double University.

The Chinese Academy of Sciences CAS is a Chinese research institute. It has historical origins in the Sinica Academy during the Republican era and previously also known by that name, it is the National Academy of Natural Sciences of the People’s Republic of China (RPC). The World Academy of Sciences (TWAS) is a merit-based scientific academy established for developing countries, which brings together 1,000 scientists in approximately 70 countries.

Its main objective is to promote scientific capacity and excellence for sustainable development in developing countries. CAS TWAS both combined announced many international scholarships for foreign students to study in China. According to the official website, each year CAS-TWAS awards more than 500 fully-funded Chinese scholarships for international students.

The University of Science and Technology of China (USTC) is a public research university under the supervision of the Chinese Academy of Sciences (CAS). He is a member of the C9 League, the equivalent of the Ivy League of China. It is also a Ministry of Education of China, First Class, and Double Class university. Founded in Beijing by CAS in September 1958, it was transferred to Hefei in the early 1970s during the Cultural Revolution.

The USTC has 12 academic schools, 30 educational departments, Class for Gifted Youth, Teacher Reform, Graduate Schools (Hefei, Shanghai, Suzhou), a Software School, a Network Education School, and a school of continuing education. In 2012, the Institute of Advanced Technology of the University of Science and Technology of China was founded.

We hope you like this article, please share this article with your friends and family member may someone need information about the china scholarship program. we put 100 hours to compile this informative article for you so please consider it for sharing. 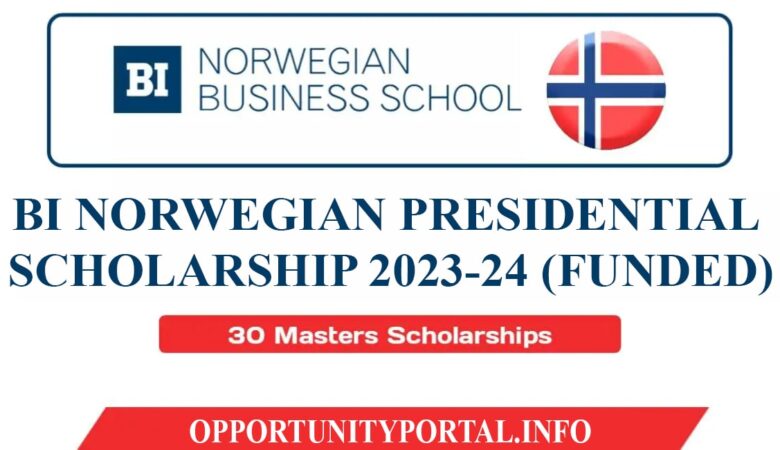 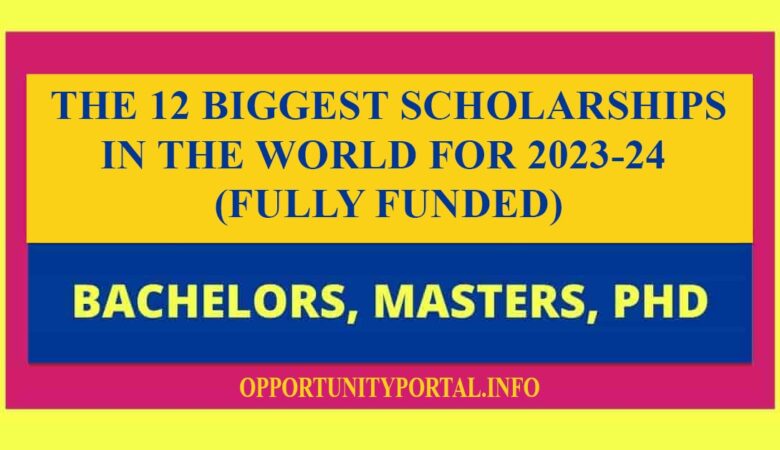 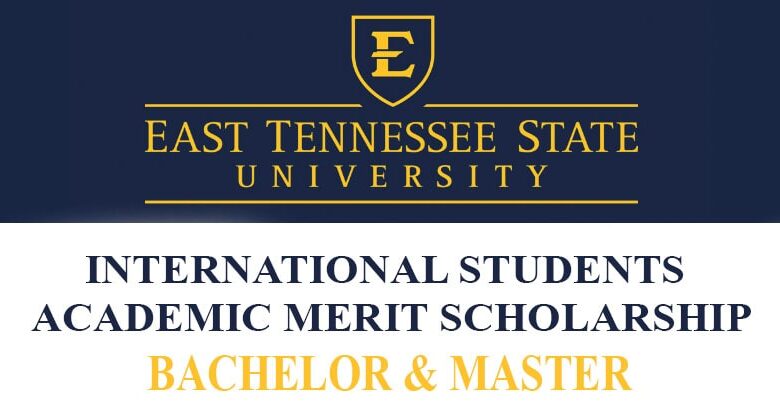 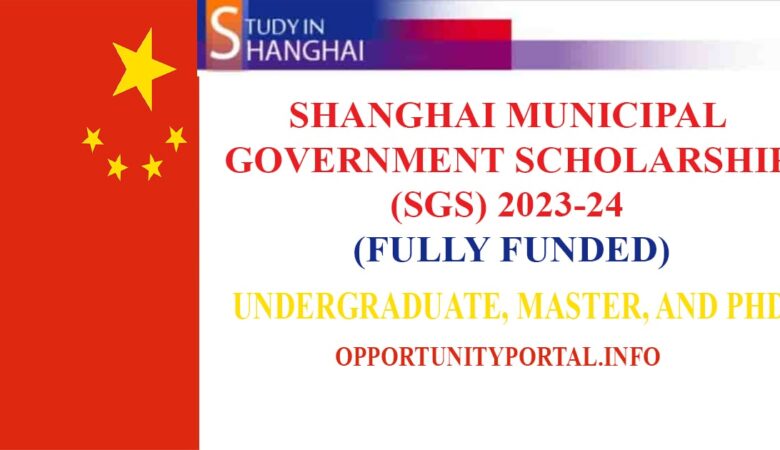