8 Scholarship That Gives The Most Money For Study Abroad

Most students today need financial support to pursue a college education. While it is not surprising that the cost of higher education at national universities has increased 179% between 1995 and 2020, many are unaware of the sharp increase in fees and other costs outside of tuition, including technology fees and access to the recreation center on campus.

This totals an average of more than $5,000 in recent years. Fortunately, to help students offset these costs, there are many federal, state, and private groups and organizations that offer a variety of scholarships to eligible students based on merit, cultural background, and program type.

Also check: Is Studying Abroad Really Worth It? Pros and Cons

The United Negro College Fund (UNCF) is famous for providing the scholarship funds needed to send more than 10,000 students to college each year.

One of the best college scholarships and as the nation’s largest minority scholarship provider with over 400 different scholarships, internships, and grants, UNCF helps low- to middle-income students attend college when they might not otherwise have the opportunity.

Among the UNCF’s most exclusive scholarship programs is the Merck Undergraduate Scientific Research Scholarship Awards, with awards ranging from US$35,000 to US$85,000 for students in bioscience and biotechnology programs.

As one of the largest scholarships offered by the United Negro College Fund (UNCF), the Gates Millennium Scholars program helps an average of 1,000 college students attend college each year, with an average award of nearly $13,000 per student between 2000 and 2014.

Offered Along with several post-secondary awards through the Bill & Melinda Gates Foundation, the Gates Millennium Scholars Program is a $1.6 million initiative designed to support minorities seeking a college education.

While the Davidson Fellows scholarship program doesn’t achieve annual giving goals as high as other programs on this list, the program is especially impressive for its high-value individual awards.

The award is one of the most prestigious undergraduate scholarships in the world, offering scholarships of USD 50,000, USD 25,000, and USD 10,000 to undergraduates who have made significant contributions in the fields of science, technology, engineering, mathematics, literature, music, and philosophy. . .

Students may also be eligible for a separate “Out of the Box” award. Since its inception, the Davidson Institute has donated more than $6.7 million to 286 scholars.

Also check: How To Apply And Get Canada PR Visa | Canada Permanent Residence

Each year, Coca-Cola supports more than 1,400 students by providing $3.45 million in scholarships in three national programs.

The largest of these scholarships, the Coca-Cola Scholars Foundation, awards large $20,000 college scholarships to 150 exceptional high school freshmen entering college who are academically successful and show the potential for exceptional leadership in their schools and communities.

Additional awards provided by Coca-Cola include the Community College Academic Team and Leaders of Promise program, each of which selects 200 recipients annually for awards ranging from $1,000 to $1,500.

Like Coca-Cola, US automaker Buick generously funnels much of its corporate wealth to promote student success in higher education through corporate scholarships.

Funded by GM Corporation, the Buick Achievers Scholarship Program offers grand scholarships of $25,000, one of the largest awards available, to 50 college students each year for up to 4 or 5 years.

Throughout their entire college career, a Buick Achievers Scholarship recipient can potentially receive $125,000 toward the full cost of their education.

Designed to attract candidates interested in becoming the Buick automakers of the future, Buick also awards 1,000 one-time $2,000-a-year scholarships to students interested in engineering, design, and business in addition to this one-time grand prize.

Each year, Foot Locker offers twenty $20,000 scholarships to student-athletes who are a senior in high school and plan to continue their athletic career at an accredited four-year college immediately after graduation.

The Foot Locker Scholar Athletes program is designed to promote not only academic leadership but also fair sportsmanship and strong moral character among its candidates.

In addition to the Scholar-Athlete award, one of the 20 winners will also receive the Ken C. Hicks Scholarship, which adds $5,000 to the total value of the gift. The $20,000 Scholar Athletes Award is divided into equal annual payments over four years.

The Gates Cambridge Scholarship was created in 2000 after Bill and Melinda Gates awarded the UK university the largest grant in its history, worth $210 million.

The amount of the award varies by the student but is designed to include not only the full cost of the student’s tuition and degree fees, but also childcare (if applicable), fieldwork, costs of continuing education for graduate students – graduation, maternity/paternity funding, and maintaining a student visa. The prize also includes a single cheap plane ticket at the beginning and end of each course.

Also check: How To Write Statement of Purpose For Scholarships | Format & Winning Tips 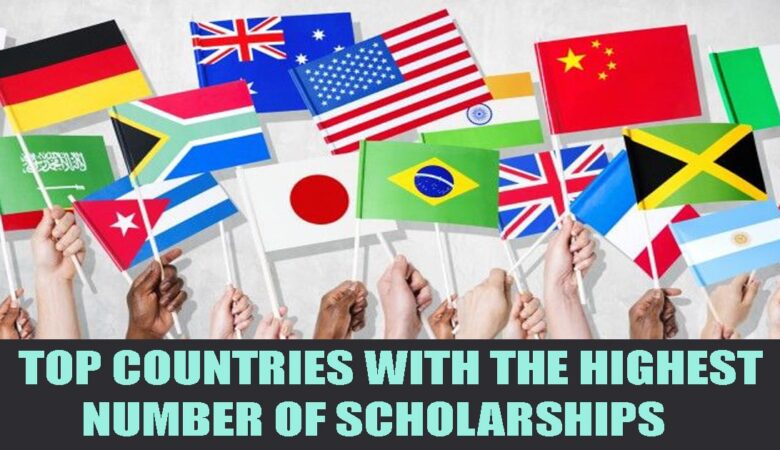 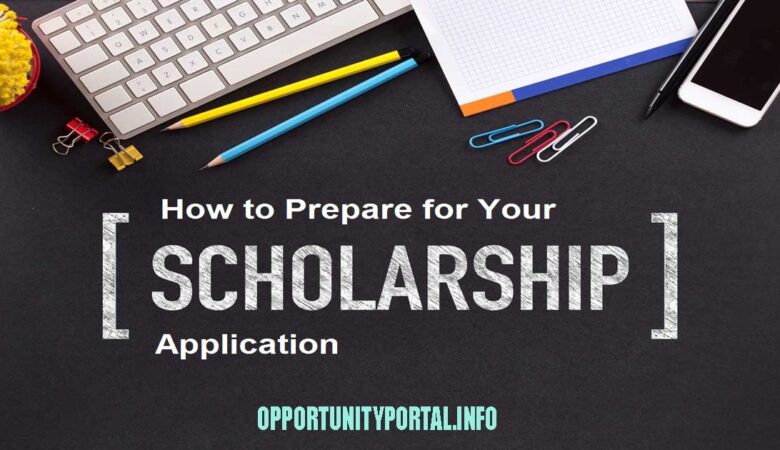 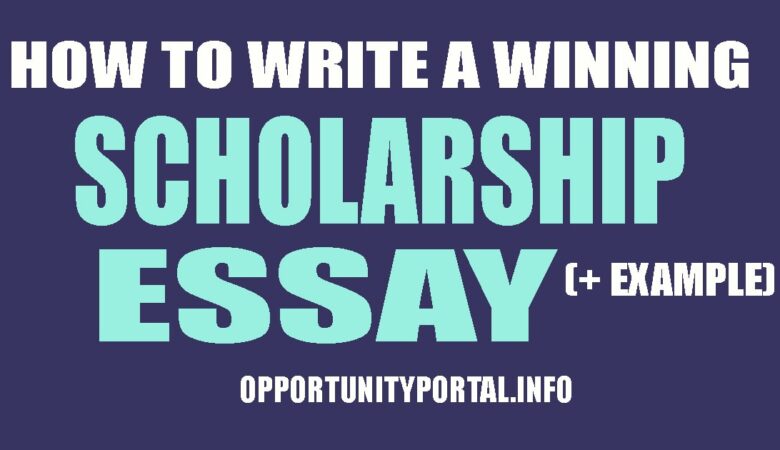 How To Write A Winning Essay For Scholarship (+ Example) 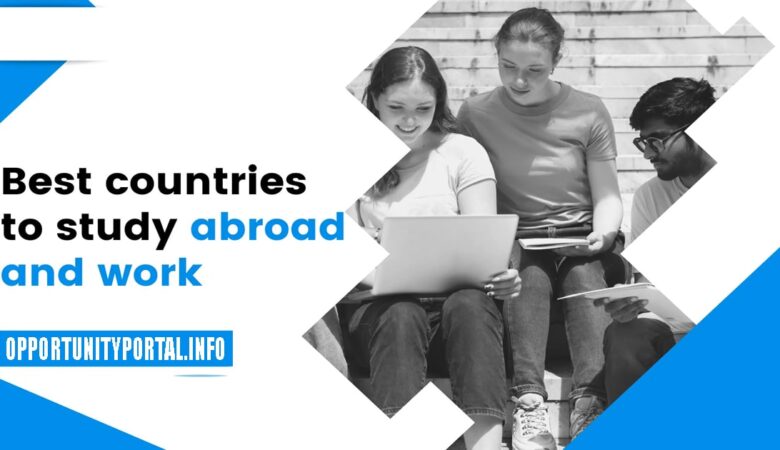 8 Best Countries To Study And Work While STUDY ABROAD