Study in France is one of the world’s most popular study abroad destinations. Read below to find out why so many international students choose to study in France and what to do next if you want to join them. If you want to visit France or want to study abroad in France as a student, read on to find about the Best french universities for the international student, the Best student cities in France, How to apply in France, french fully funding scholarship & Grants, France student visa and other requirements.

Many international student considers France is the best place to study in the world. It’s legendary food, and wine, to the spectacular landscape, think of rugged mountains and lush forests, golden beaches and blue seas, pastures and powerful rivers, everyone has their own idealized idea of ​​France. According to the United Nations, the World Tourism Organization France is the most popular tourist destination in the world.

Perhaps your personal image of France implies his proud intellectual and artistic heritage. After all, this is the nation that has produced thinkers like René Descartes and Jean-Paul Sartre, authors such as Marcel Proust and Albert Camus, filmmakers such as Jean-Luc Godard and Jean Renoir, Claude Monet and Paul Cezanne.

In addition, France can produce a series of scientists, mathematicians, and other researchers whose names maybe not familiar but their achievements are spectacular.

France’s strong academic and artistic tradition continues in modern days, aided by the fact that there are few countries that invest so much in research and education. The world university classifications reflect this. A total of 35 French universities are included in the QS World University Rankings 2019, of which 11 are among the 300 best in the world.

The two best universities in the country, Université PSL and Ecole Polytechnique are the 70 best in the world in positions 50 and 65, respectively. consolidating its reputation as two of the leading institutions in Europe and the world.

The University of Orleans is a French university located in Orleans. In July 2015, he is a member of the Leonardo da Vinci Consolidated University Regional University Association. Orleans university is the lowest tuition fees university in France as well as in Europe.

The University of Orleans tuition fees ranges from tuition fees: 170 – 601 EUR/year for international student. If you want to study in France with low tuition fees this is the best option for you.

The University of Strasbourg located in Strasbourg, Alsace, France, is a university in France with more than 52,000 students and almost 3,300 researchers. Strasbourg University is a public institution of higher education with a scientific, cultural and professional vocation in France with the most affordable tuition fees for international students.

The University of Burgundy is located in western Dijon, called the Montmuzard Campus, about 15 minutes by tram from the city center. The humanities and sciences subjects are offered in Burgundy university’s main campus, along with law, medicine, history, and literature in separate buildings.

The Institute of Technology (IUT) is also on campus, offering high-level master’s degrees in business, biology, communications, and computer science.

The French government recently announced that it will start charging higher fees for non-EU / EEA students starting a new course in September 2019. Current students and Ph.D. students are not affected, with these students who continue to pay the same rates as EU / EEA students. The annual tuition fees to study in France are:

The French government, through the French Agency for Foreign Education (AEFE) and the Ministry of Foreign and European Relations, supports international student mobility by offering fully funded french scholarships to students with excellent academic backgrounds.

These France scholarships allow the best non-EU students from French schools abroad to have a higher education degree in France. The scholarship is awarded for a maximum of 5 years and up to the Master 2 level or equivalent. Below is the list of France’s fully funded scholarship for international student.

The Effiel excellence scholarship program initiated by the french ministry of education and french foreign affair to allow the french higher institutions to attract international student all around the world to study in France. This is a fully-funded french government scholarship for a foreign student. The required age for a master’s degree is 35 years and for Ph.D. degree 40 years.

Applications and student visas for France

The application process and French study visa requirements to study in France will depend on whether you are an EU applicant or outside of Europe. Students from Switzerland, Norway, Iceland, and Liechtenstein receive the same treatment as EU students in this case.

How To Apply For French Student Visa?

Need for information about study in France tell us in a comment. 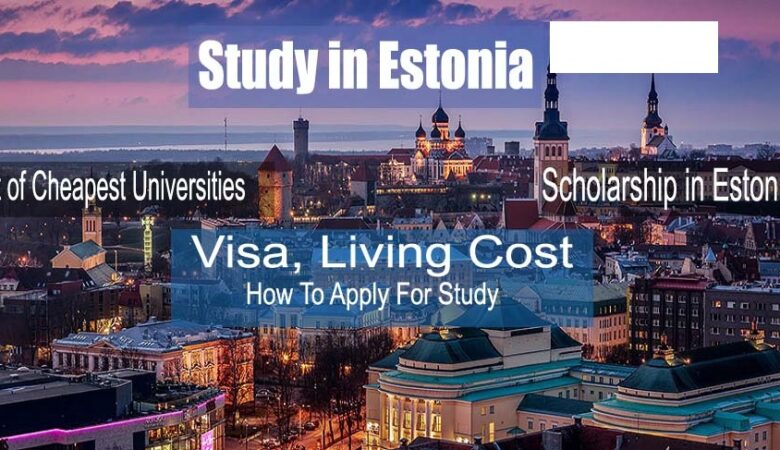 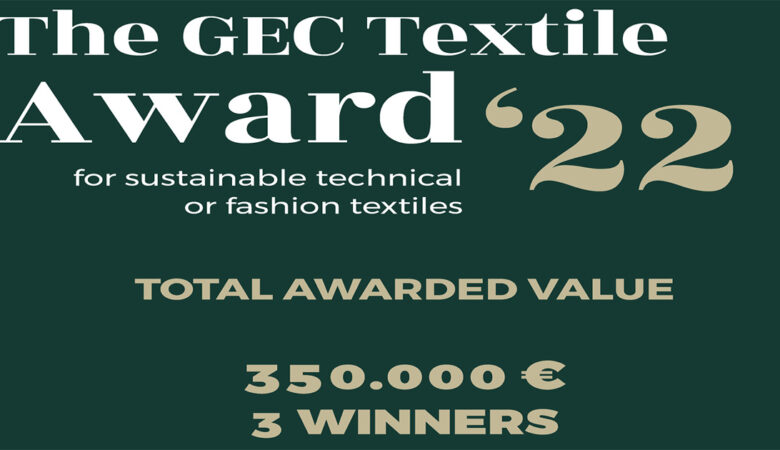 Study In Canada Universities Without IELTS 2021 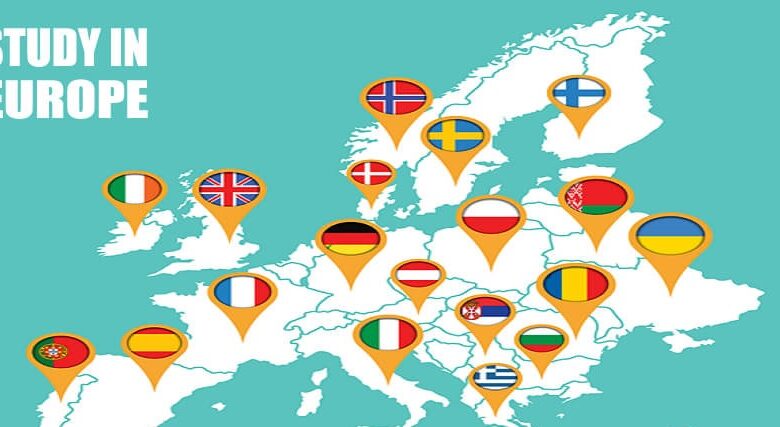 Top 7 Countries To Study Abroad In Europe For International Student